Yew medical centre strives to create an atmosphere in which you feel welcomed and nourished as soon as you walk through our doors. 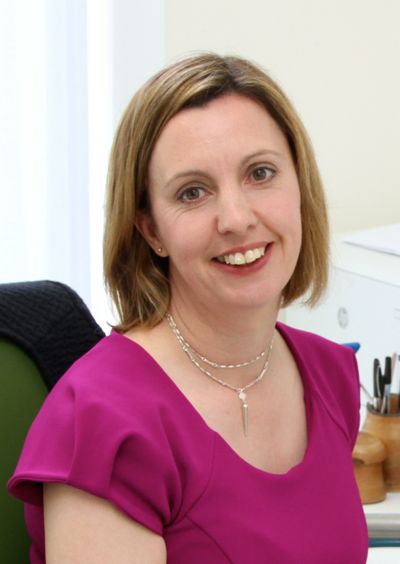 She is actively involved with the Irish College of General Practitioners (ICGP). She organizes educational meetings for GPs in North County Dublin for the  Corrigan Faculty of the ICGP. She is a trainer on the North Dublin City GP Training Scheme. In March 2019, she was appointed National Director of Continuous Medical Education by the Irish College of General Practitioners.

She is delighted to have created a relaxed and caring atmosphere  with her team in Yew Medical. She believes that knowing what ideas and concerns people have about their complaints is key to ensuring good patient outcomes.