Dr Niamh Murphy joined Yew Medical in December 2018.  She has a particular interest in womens health and elderly care. 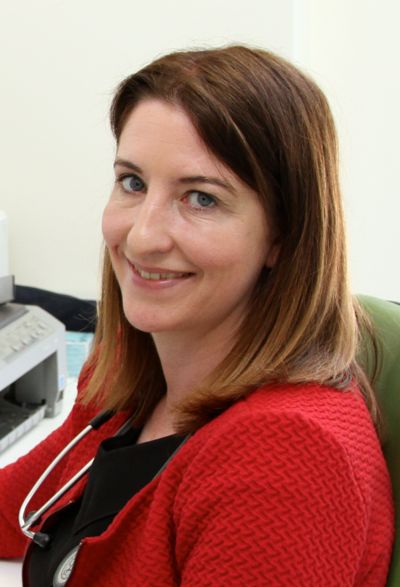 She completed her GP training on the North Dublin GP training scheme in July 2018. She completed her 3rd year of training here at Yew Medical and was here when Yew Medical Centre opened its doors. She previously worked as a Medicine for the Elderly registrar and was a member of the College of Physicians. She has a special interest in prescribing and in ensuring patients are on the best combination of tablets for their condition.

She also has a very involved in medical education and works part time as a lecturer in School of Medicine in UCD.